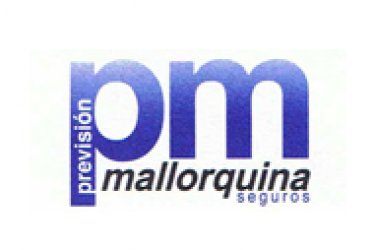 La Previsión Mallorquina de seguros, S.A. originated and was founded in Palma de Mallorca in 1935. In 1941, the company established its headquarters in Barcelona keeping the same name. Its initial activity only referred to life insurance but it was as of 1969 when it began to develop policies for illnesses in their daily benefit mode, entering a stage of expansion and continued growth that has allowed them to currently have branches throughout the country.

“PM” is an entity with 100% national capital and is one of the leaders in the type of insurance indicated.